My name is Vincenzo Chianese, I am an Italian Software developer currently working for Microsoft as a Senior Program Manager & API Architect. I help the Graph API moving forward.

Historically I’ve been a .NET developer, although I stopped once I joined Apiary to jump on the JavaScript boat. When I joined Stoplight, I moved to TypeScript, but now I mostly code in Clojure.

In my working hours I spend time trying solving problems using the appropriate technologies based on the projects’ requirements (failing every single time). During my spare time, I try to develop open source software, writing articles on topics I’m interested in, working out and partying hard.

Despite that, I did not work always on a chair and with a laptop. In my career I’ve also worked on construction yards, where we were basically testing the control software for differend kind of machines, such as photovoltaic/wind plants. 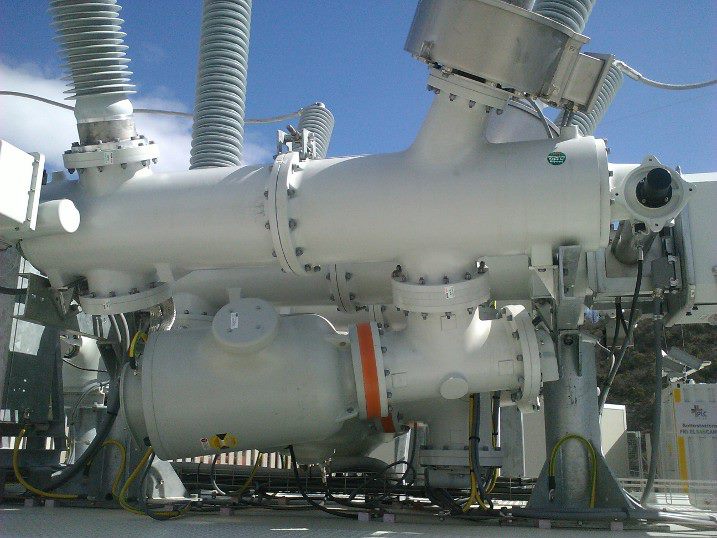 I’ve played the classic guitar since I was 15 years old and, like Fernando Sor and Francisco Tarrega, I’ve never had nails on right hand. That brought me a lot of problems with my teachers while studying at National Conservatory, but I was always able to win the battle. I graudated in late 2014. 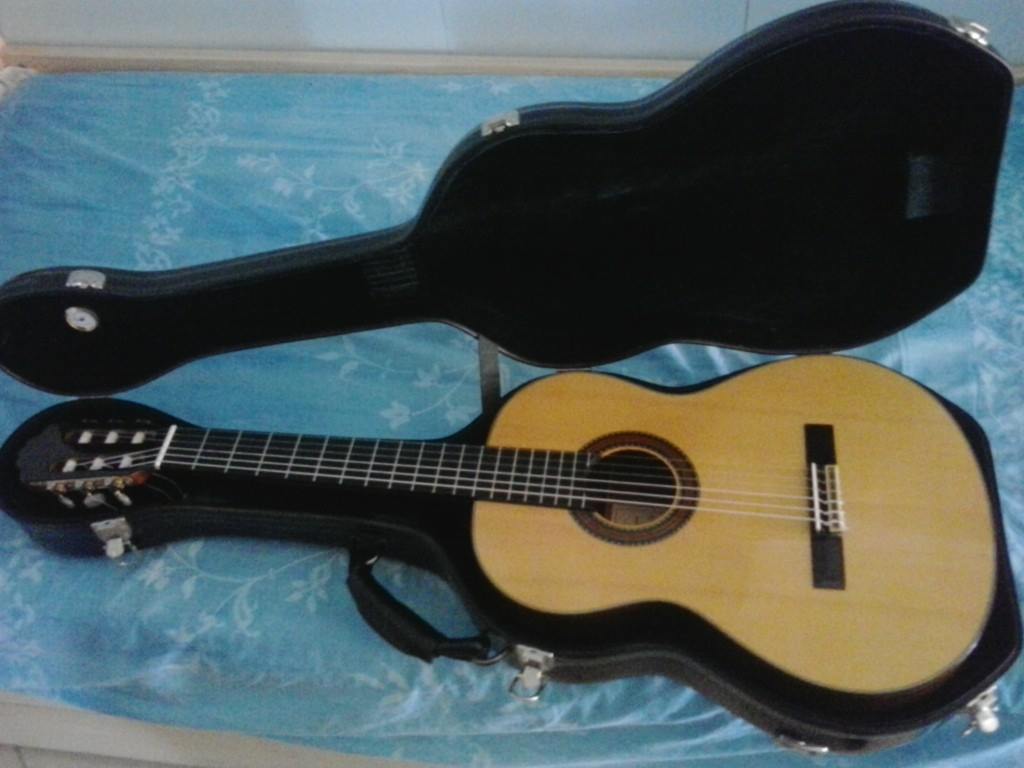 I love Spanish language. One time I was in Spain and I liked so much that language that I decided to buy a book for babies entirely in Spanish: El Principito. When I felt that was enough proficient in Spanish, I started to stop persons on the street when I was able to detect that they were talking in Spanish, and asked for small conversation.

Moreover, in order to became even more fluent, I decided to move in an shared house with 1 Spanish girl, 1 Spanish Guy, a Mexican girl and a Cuban boy, that is where I’ve been living for almost two years. On the other side, I consider my English terrible (orroroso, por ser preciso).

During July 2015 I was in Lisbon, and I liked the language so much and decided that probably learning Portoguese would have been a good idea. I still can’t manage it properly, but I’m not that terrible.

Once Apiary was acquired by Oracle and I figured out what they had next to us, I decided to leave the Czech Republic after 3 years and relocate in Madrid, which is where I’ve been living from Sep 2017 to Feb 2020.

In 2019 I decided that staying in United States for a while would be a good idea, and so as of February 2020 I moved in Austin, TX. I’m still not settled down, but the idea would be to understand whether Austin is a good place. If not, I’ll go back in Spain.